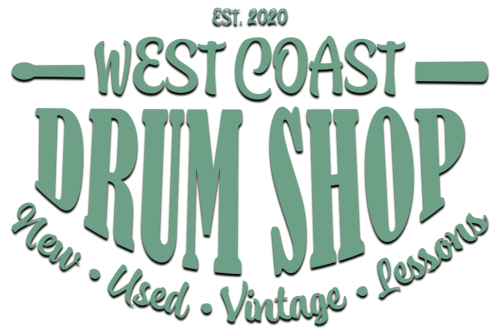 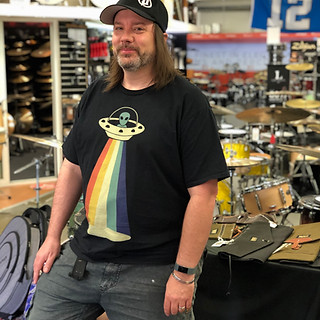 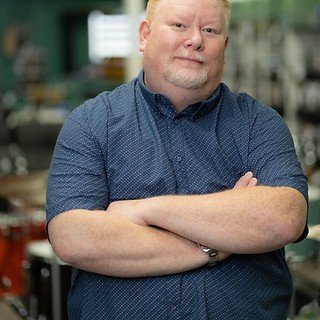 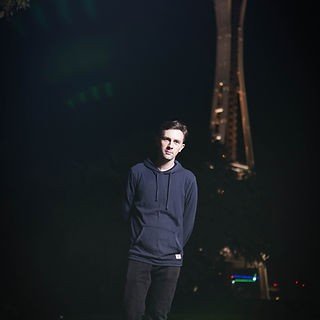 Drums
Cole has been teaching drums for over 12 years and has studied with some of the world's top professionals including Mike Johnston, Mark Guiliana, Robert "Sput" Searight, JP Bouvet, and more.

​Cole is happy to work with all skill levels and all ages and is comfortable teaching rock, pop, funk, hip-hop, R&B, fusion, jazz, and rudimental drumming.

​Cole's book, The Sixteen Paradiddles, is also available in the shop! 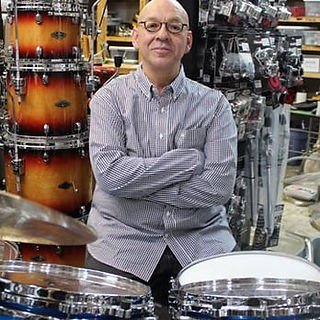 Drums
Conrad has been playing drums and hand percussion for over 40 years both professionally and recreationally. Conrad is a certified musical instructor and has been teaching music for over thirty years.

Conrad is a strong believer that everyone should be able to have a life of music. That's why he became a teacher. Whether you're just a beginner or an advanced student needing guidance, let's explore music together!

Conrad offers both in-person and online subscription-based private lessons, separated by skill level, for everything drums and percussion. If you're unsure about which level is appropriate for you, please feel free to reach out and we can discuss your goals with drums.

Conrad regularly studies with some of the world's top drummers. 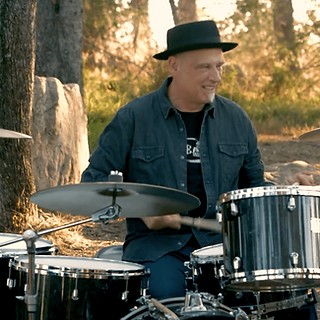 Drums
Ben spent high school in Seattle, playing locally, then moved to NY and worked with Phoebe Snow, the musicians of the Conan O’Brien band, and with many artists in a variety of styles. 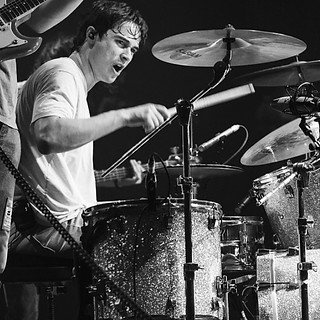 Drums
Instructor Henry La Vallee is a touring drummer, recording artist, and music educator from the greater Seattle area. He has been a gigging musician since the age of 13, and, in the last 3 years, has toured the world from Australia to Europe, to Madison Square Garden. He started the band Naked Giants in his senior year of high school, and since then, has played in SoundOff! (2015), Bumbershoot (2016), South By Southwest (2016-18), and Primavera Sound (2018) with Car Seat Headrest. His experiences range from being taught a “paradiddle” in 5th grade, to talking to Questlove backstage at The Tonight Show.

Henry is also a singer-songwriter and brings that creative side to all his drum parts. You will learn how to work with other musicians, how to improve your technique, and how to create tasty grooves that are unique to you! 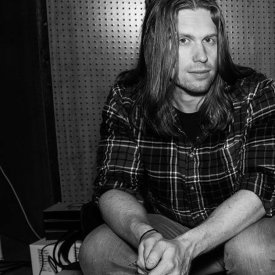 Drums
Will is a professional drummer/drum instructor in Seattle, WA who’s been actively playing for over 30 years. At a young age, Will cut his teeth by meticulously learning his favorite songs on the radio. Growing up near Boston MA, Will’s passion for music naturally led him to attend Berklee College of Music. During his stint, he was lucky enough to pick up skills from some talented friends, and study with Mike Mangini for two years. After getting the itch to leave his home state of Massachusetts, Will left Boston and moved to Seattle in his late teens to pursue new projects that would perpetuate his musical growth. Will has played on dozens of recordings ranging from progressive rock, alternative rock, singer songwriter, metal, and experimental. He has performed live in clubs, arenas and everything in between. He is the current drummer for three Seattle area bands, Walking Papers, Ten Miles Wide and the instrumental group Night Palm. Walking Papers has headlined tours in the US and Europe, and toured supporting Alice In Chains, Stone Temple Pilots and Myles Kennedy. Ten Miles Wide has toured the west coast performed on shows with Korn and Stone Sour.

Will has been a drum instructor for 7 years, and helped many local drummers refine their skill set. His ground-up approach to teaching zooms into the fundamentals of hand/foot technique, posture, time, counting, expanded rhythmic knowledge, coordination and proper practice. Working on these elements in a deliberate, focused way will allow drummers to pave new pathways for musical expression and create a bridge between the impossible and the achievable. Will is also able help with song performance, chart memorization, auditions, site reading, tuning and drum set ergonomics.